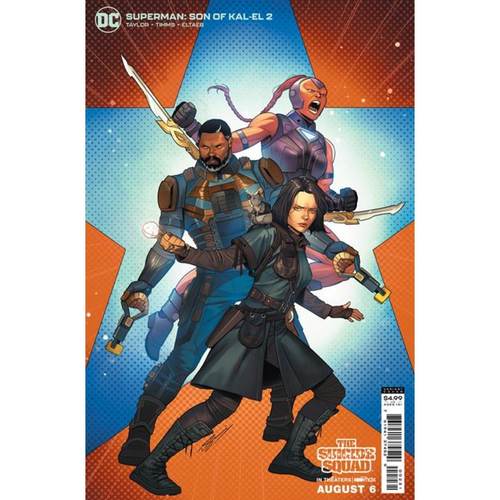 Jonathan Kent now dons his father’s cape, but can he be Superman and still have a normal life? It’s tough in this modern world. Danger is everywhere. The new Superman learns this the hard way on his first day of college, and a deadly attack forces Jon to step from the shadows and into the spotlight—where his identity is exposed to the Truth, an activist news machine ready to upset everything. But first, the son still has some things to learn from his father—and a few cool toys to inherit. Ask yourself, what would you do with your very own Fortress of Solitude? This all-new chapter in the legacy of Man of Steel has only just begun to reveal its surprises! 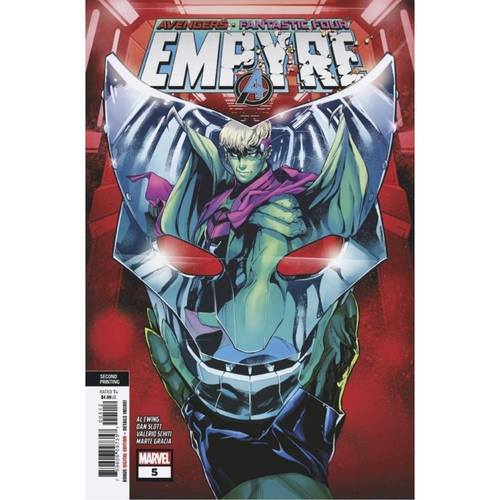 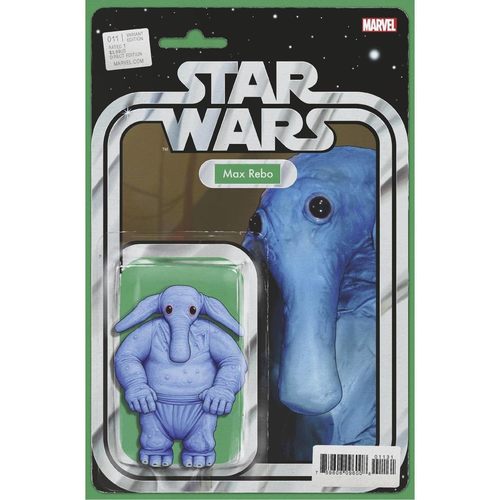 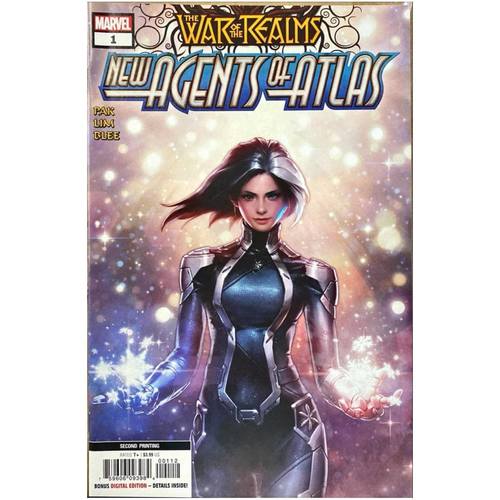