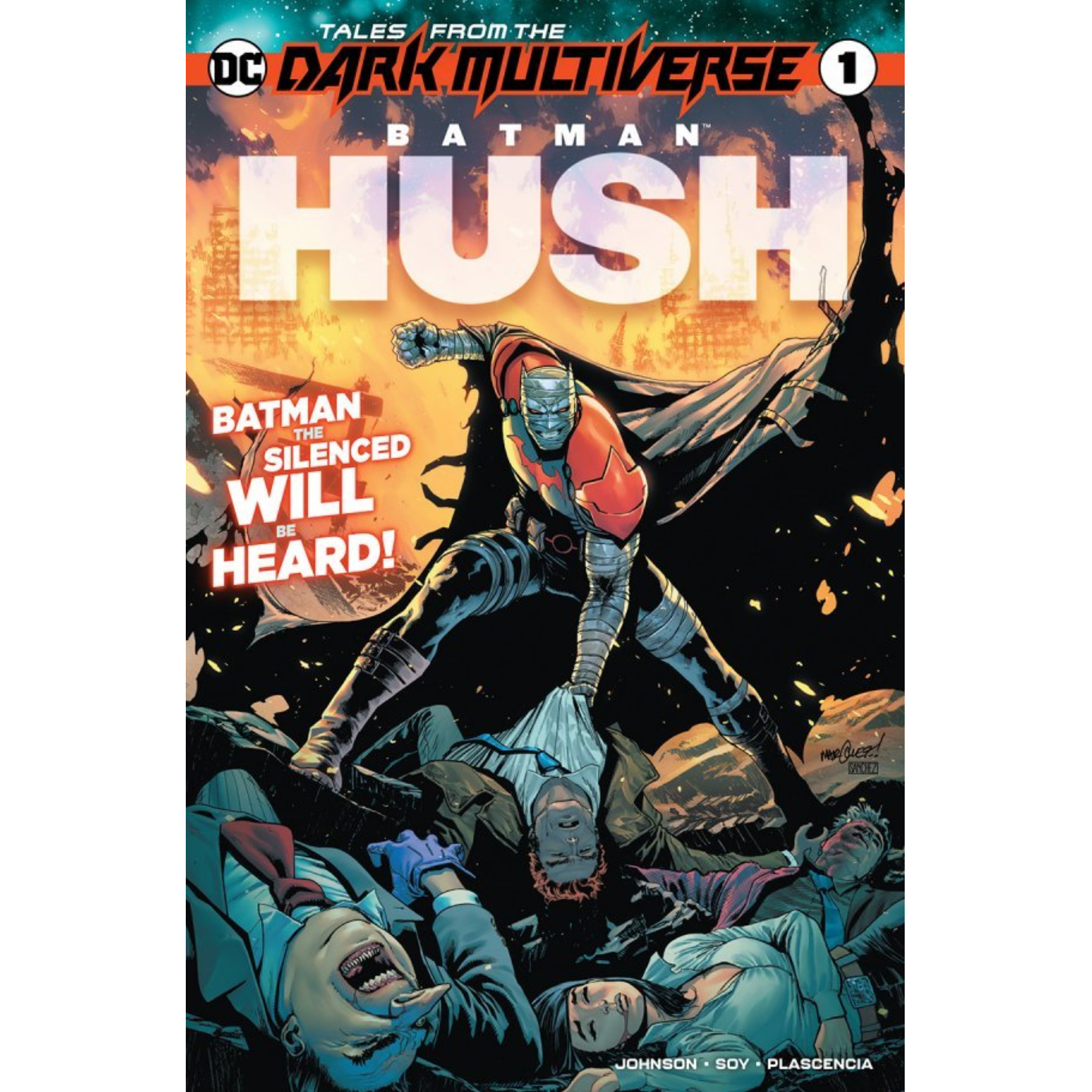 TALES FROM THE DARK MULTIVERSE BATMAN HUSH #1 (ONE SHOT)

BATMAN: HUSH Following the smash success of last year’s Tales from the Dark Multiverse series, DC returns with five new tales that explore dark, twisted timelines spinning out some of DC’s most iconic stories. It begins with the story that kicked off the modern era for Batman...“Hush”! The landmark story introduced Bruce Wayne’s childhood friend Tommy Elliot as he tried to destroy the Dark Knight... but what if Tommy had ruined Bruce’s life when they were children? Tommy Elliot grew up to be the Dark Prince of Gotham City with the help of Talia al Ghul, Oswald Cobblepot, Harvey Dent, and Jason Todd! But vengeance is coming in the form of Batman the Silenced... who will tear Tommy’s life apart! 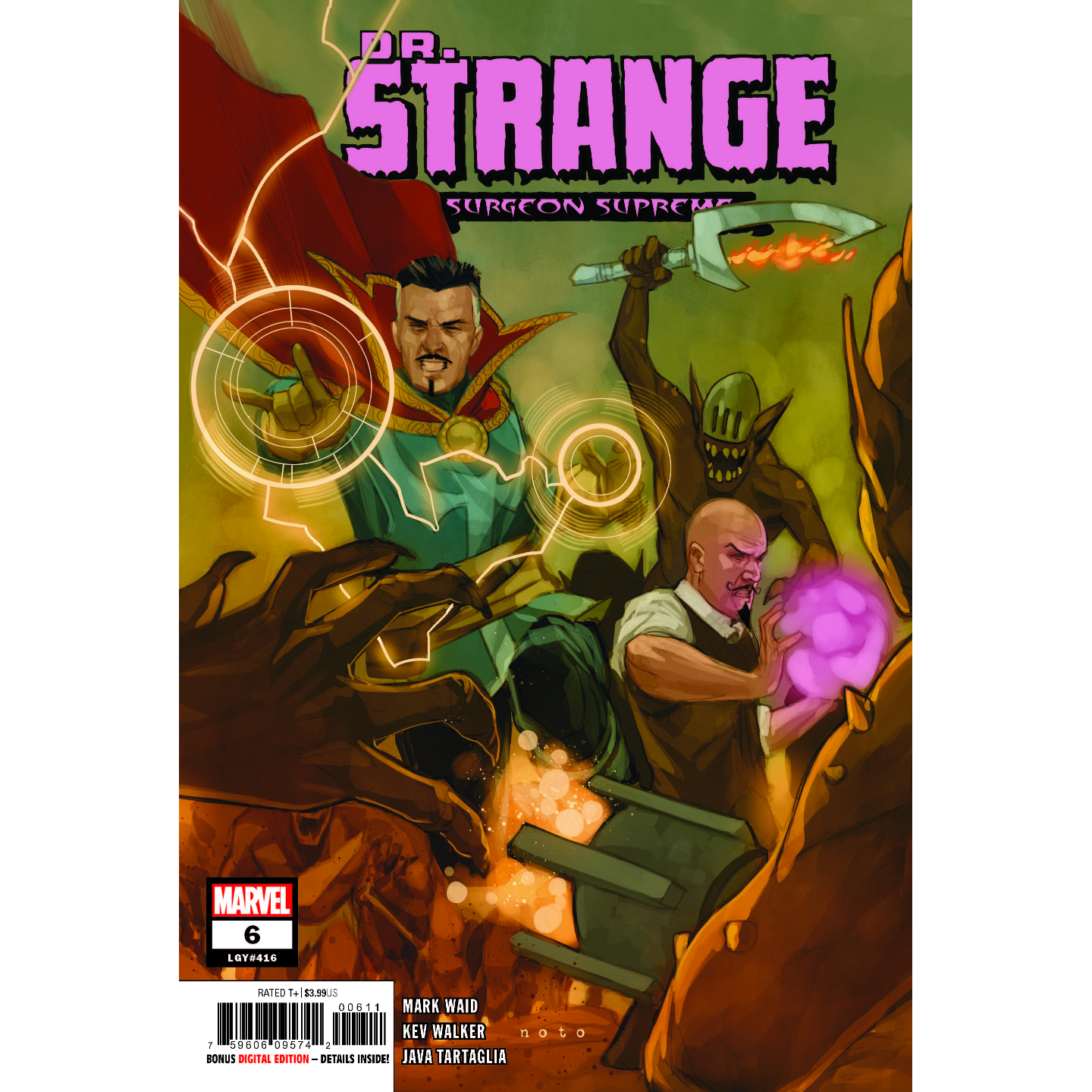 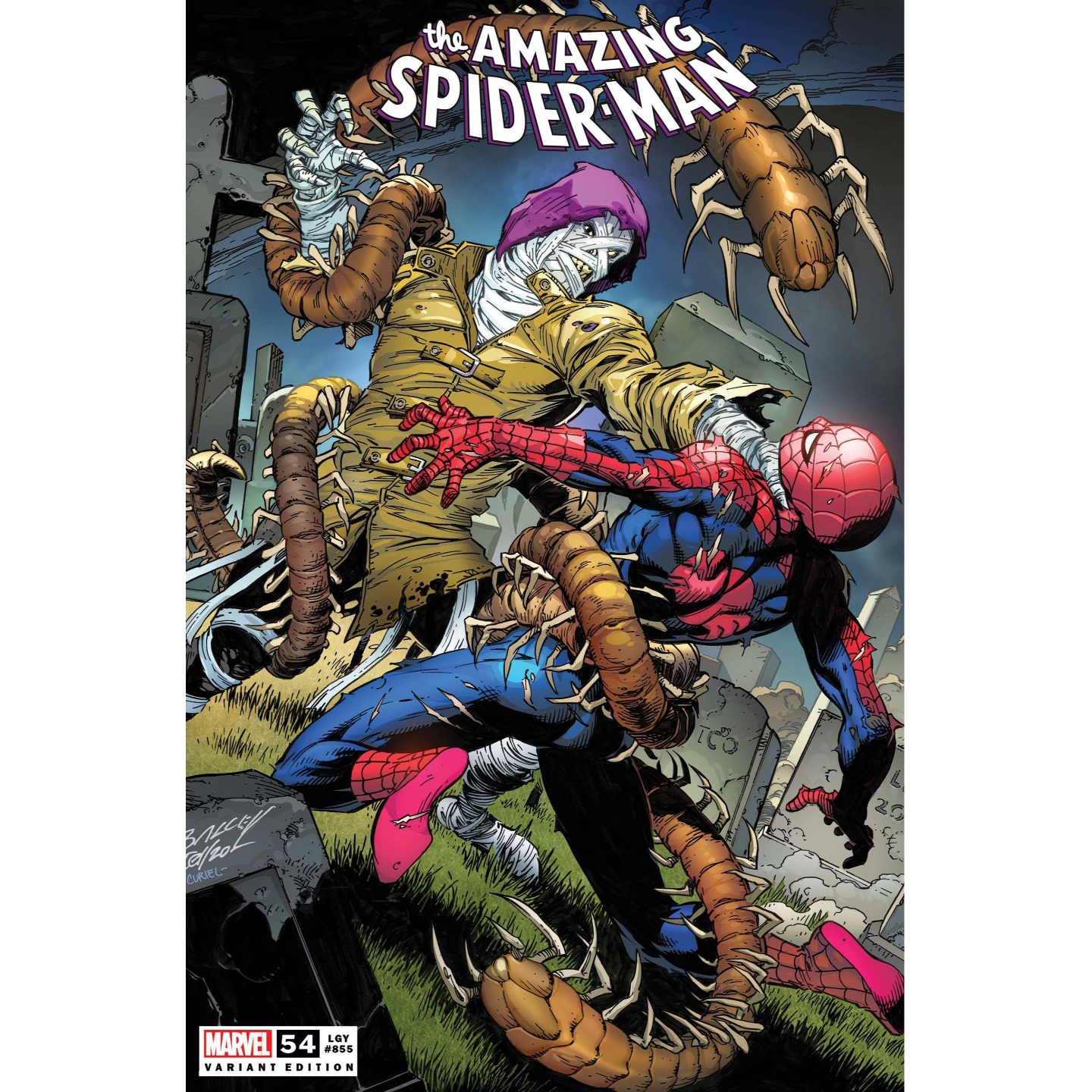 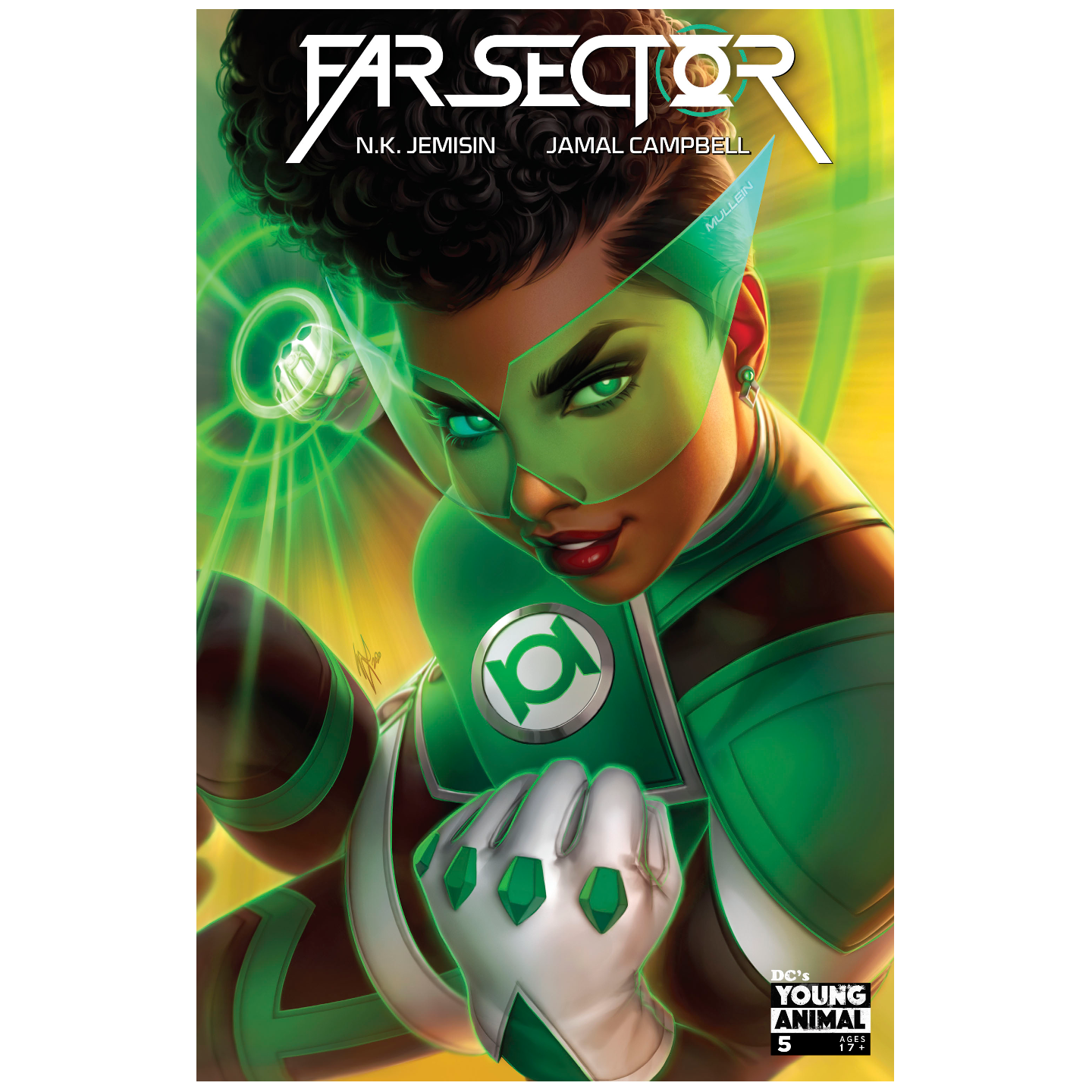 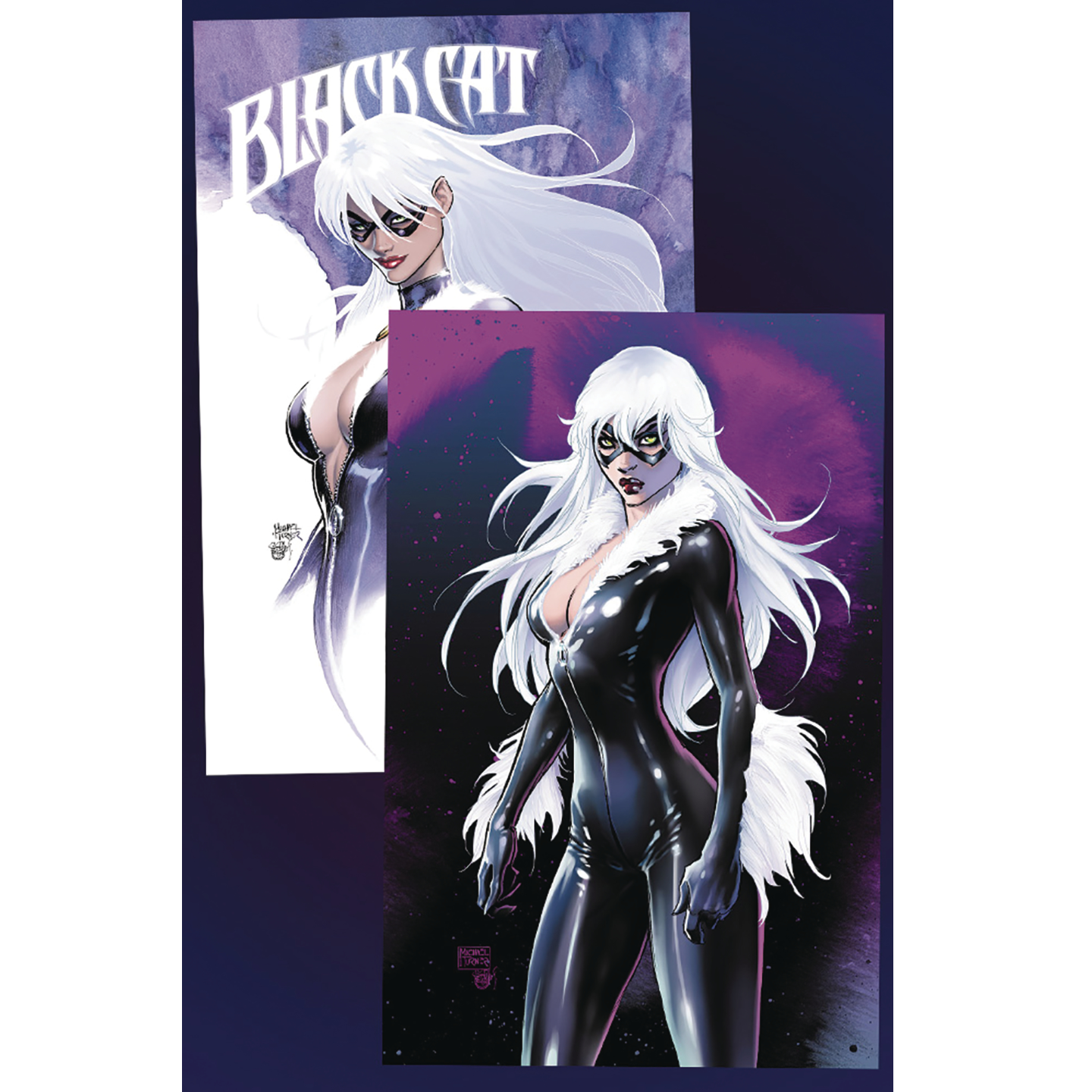