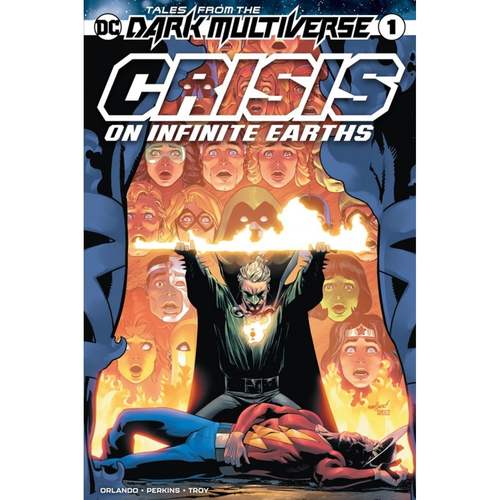 CRISIS ON INFINITE EARTHS When the Anti-Monitor’s deadly grudge match with the Multiverse was finally foiled, there was only one Earth left! But which Earth? That was crucial to what would happen next. In one timeline, Earth-1’s Superman stopped the Superman of Earth-2 from going into final battle, but in the Dark Multiverse, it’s Jor-L of Earth-2 who survives, changing the landscape for all that follows! When Surtur comes looking to crush all life, the beleaguered heroes jump into their next big battle, jumping from one Crisis to the next...but will the last days of the Justice Society of America play out differently if Green Lantern Alan Scott steps into the darkness? 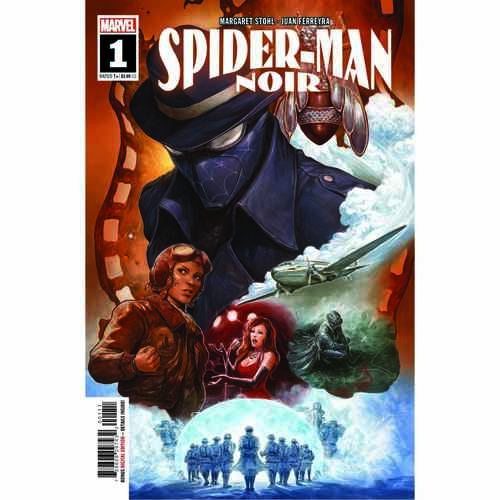 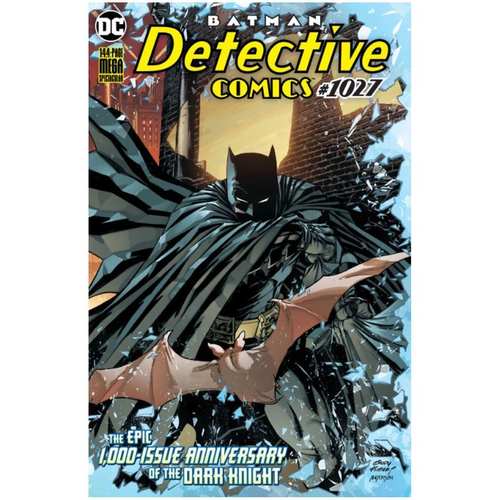 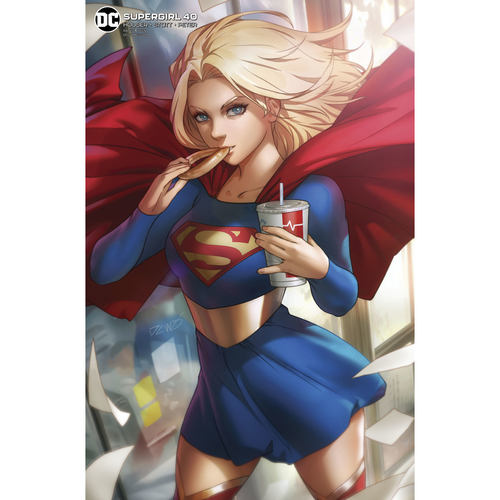 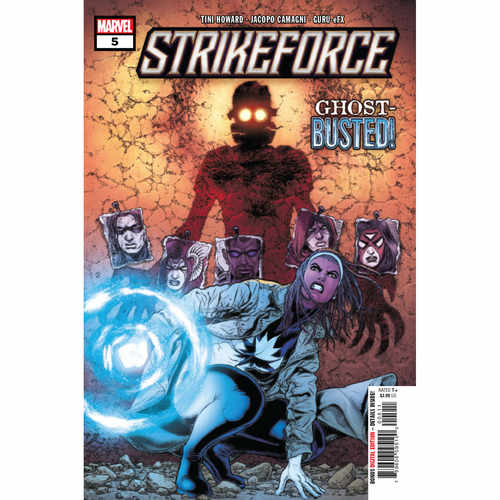