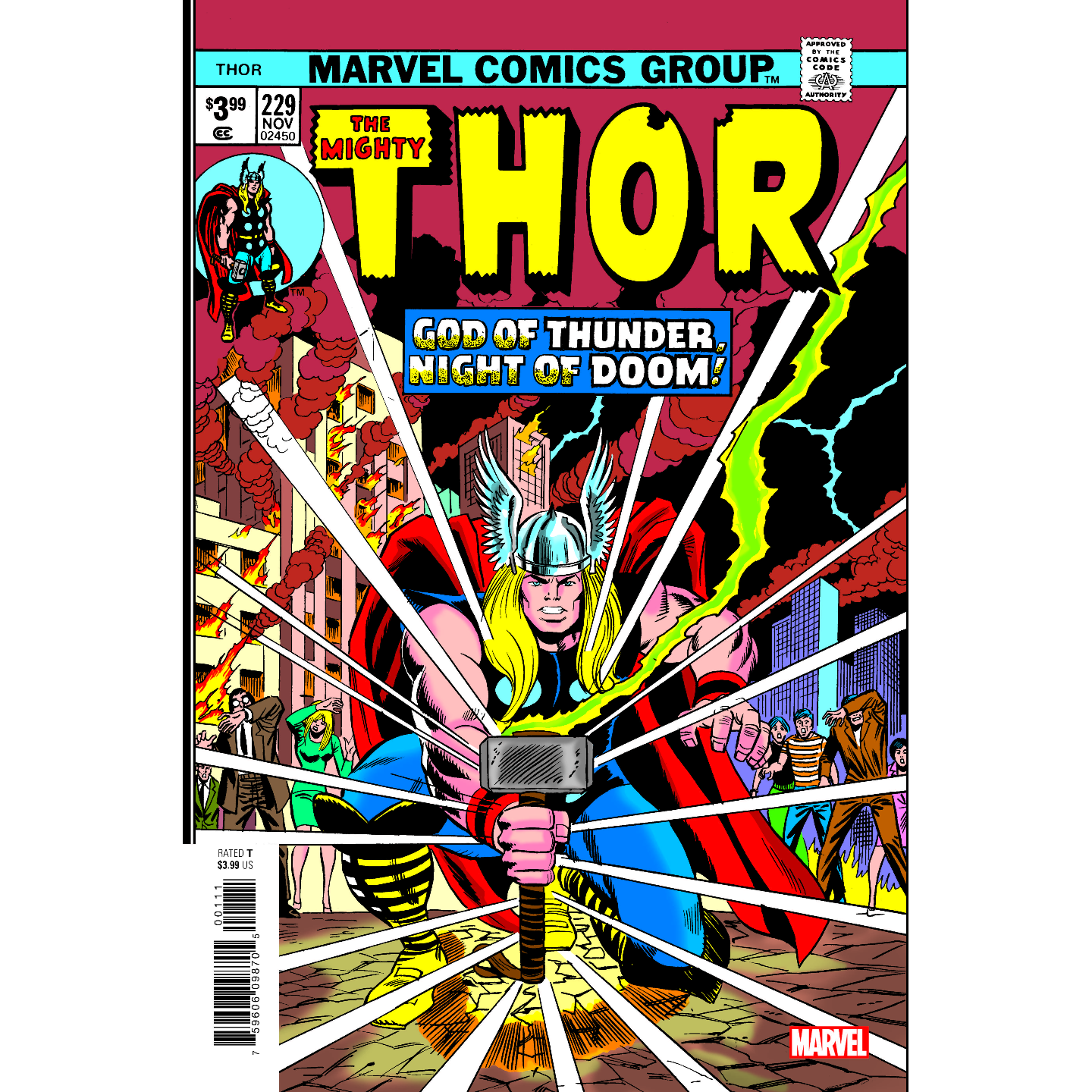 CONTINUING THE FIRST APPEARANCES OF WOLVERINE! The mighty Thor and his staunch ally Hercules face a demonic threat like no other! As a string of strange deaths confound the police, the Asgardian and the Olympian join the investigation. The victims all referred to an enigmatic "he" with their final words - but what dread threat could they mean? As a shadowy menace presents himself, one deadly enough to devastate even the Prince of Power, the mystery only deepens - but who...or what...is he who dwells in darkness? Prepare to know terror in the haunting debut of one of the Marvel Universe's most terrifying Fear Lords! It's one of the all-time great Marvel comic books, boldly re-presented in its original form, ads and all - including the ad that gave readers a glimpse at Wolverine before his first appearance! Reprinting THOR (1966) #229. 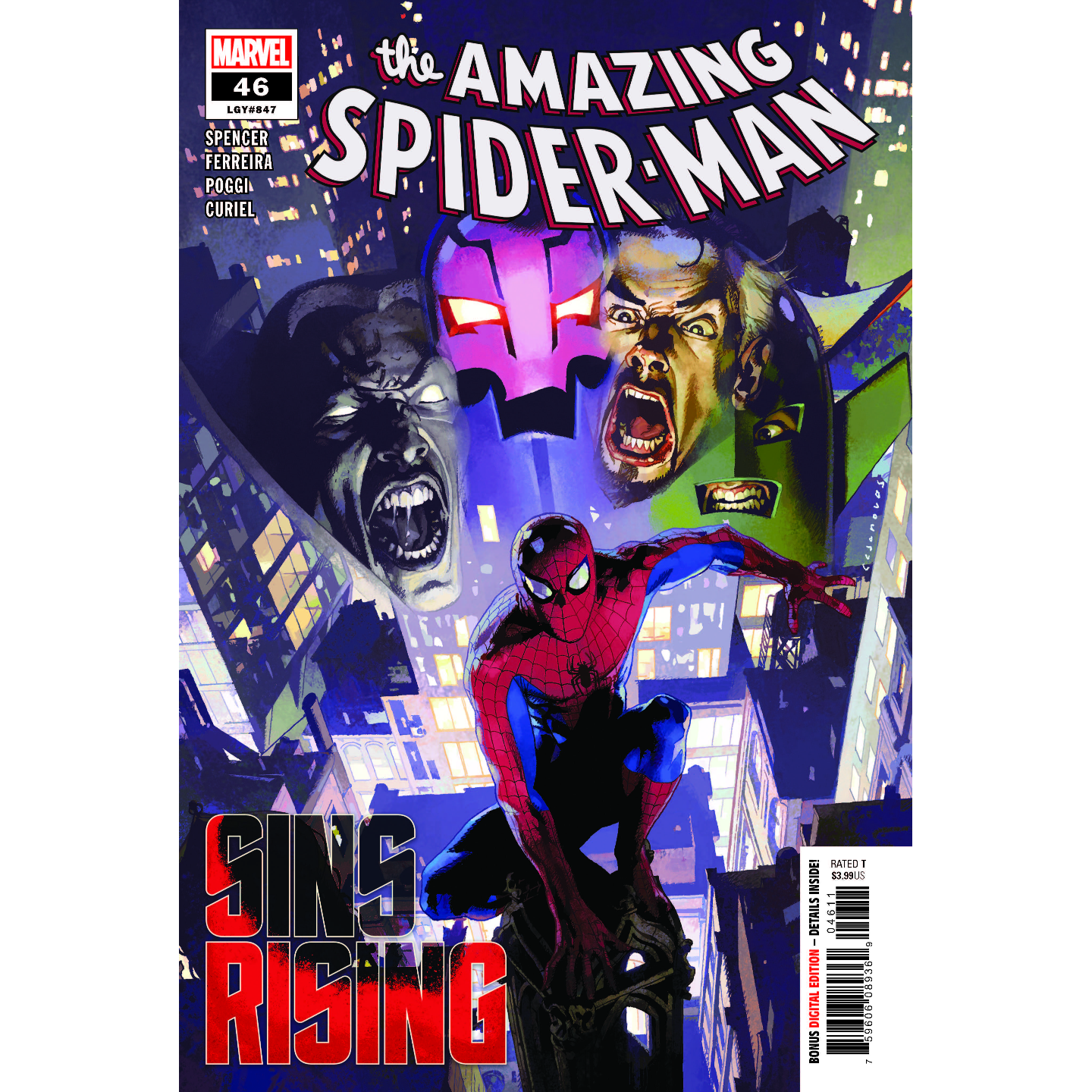 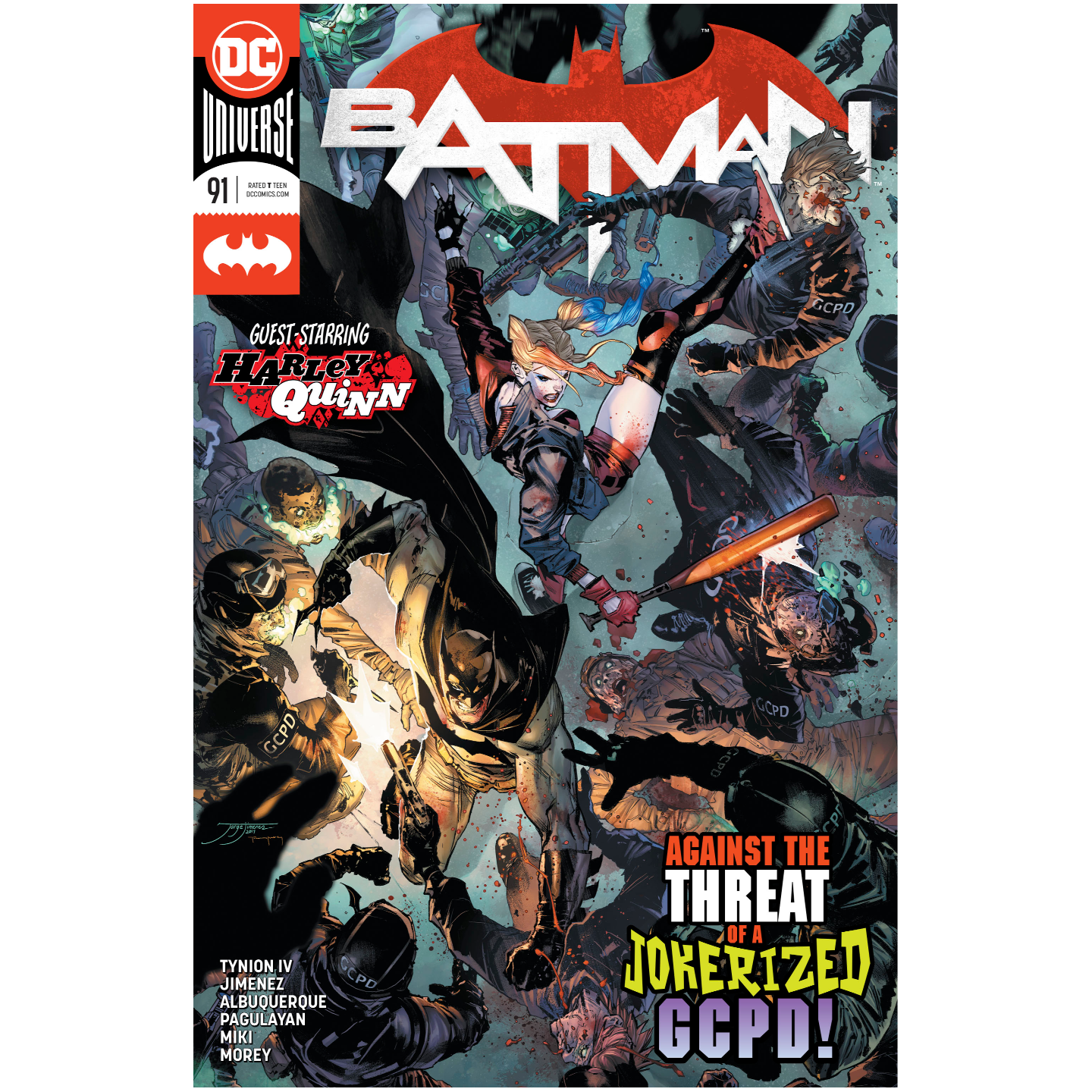