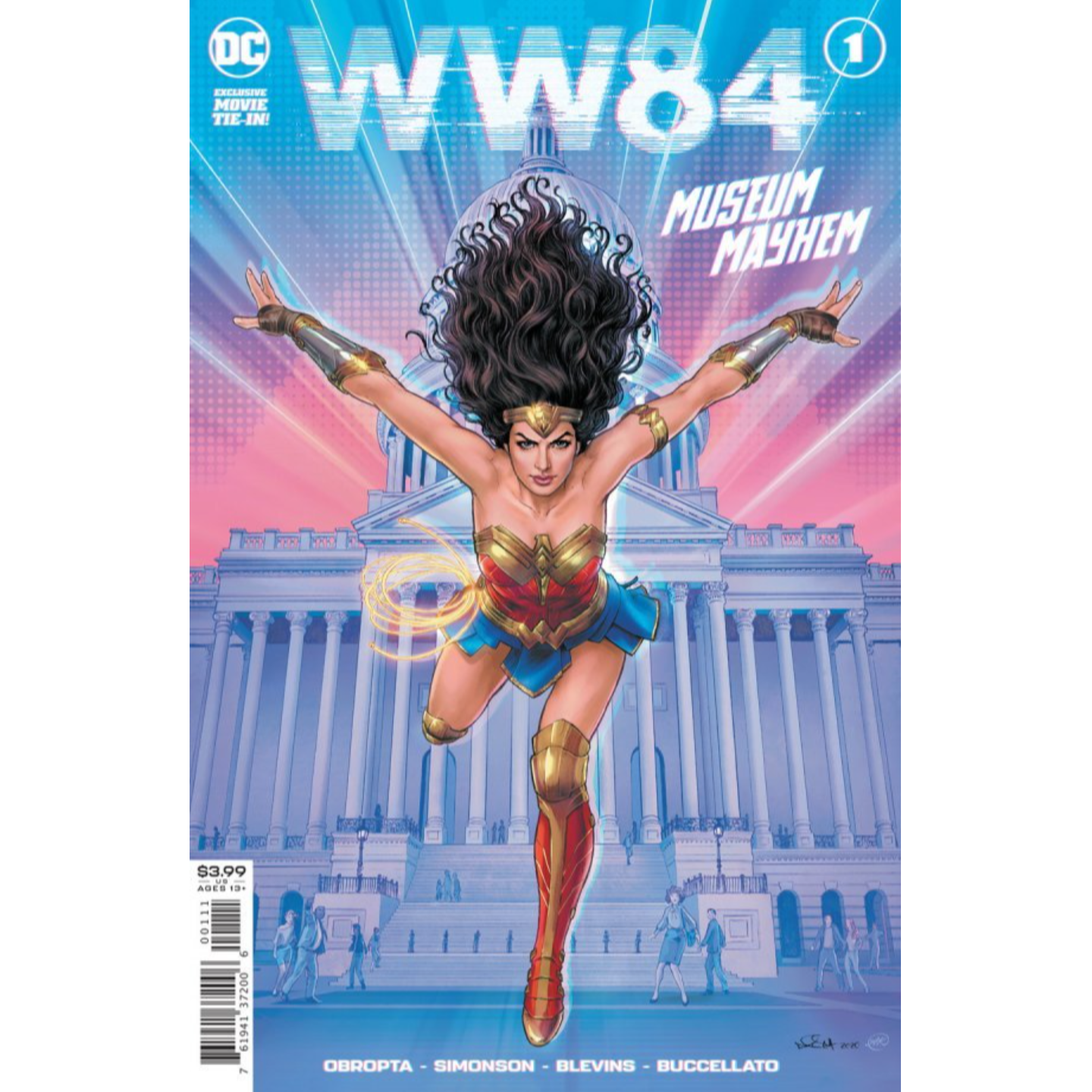 MUSEUM MADNESS / WOLF CUBS In these tales that tie in to the upcoming Warner Bros. movie Wonder Woman 1984, when a failed burglary attempt causes a hostage situation at the Smithsonian Museum of Natural History, Diana Prince is forced to leave her teenage tour group behind so that Wonder Woman can save the day! But will Wonder Woman be able to bring 10 gunmen to justice and get back to her tour group in time? And in a second story, it’s the eighties, and greed is good—as long as you already have it all! Wonder Woman and Steve Trevor hunt down the reckless mastermind who makes the ultimate power move by stealing Diana’s golden lasso! 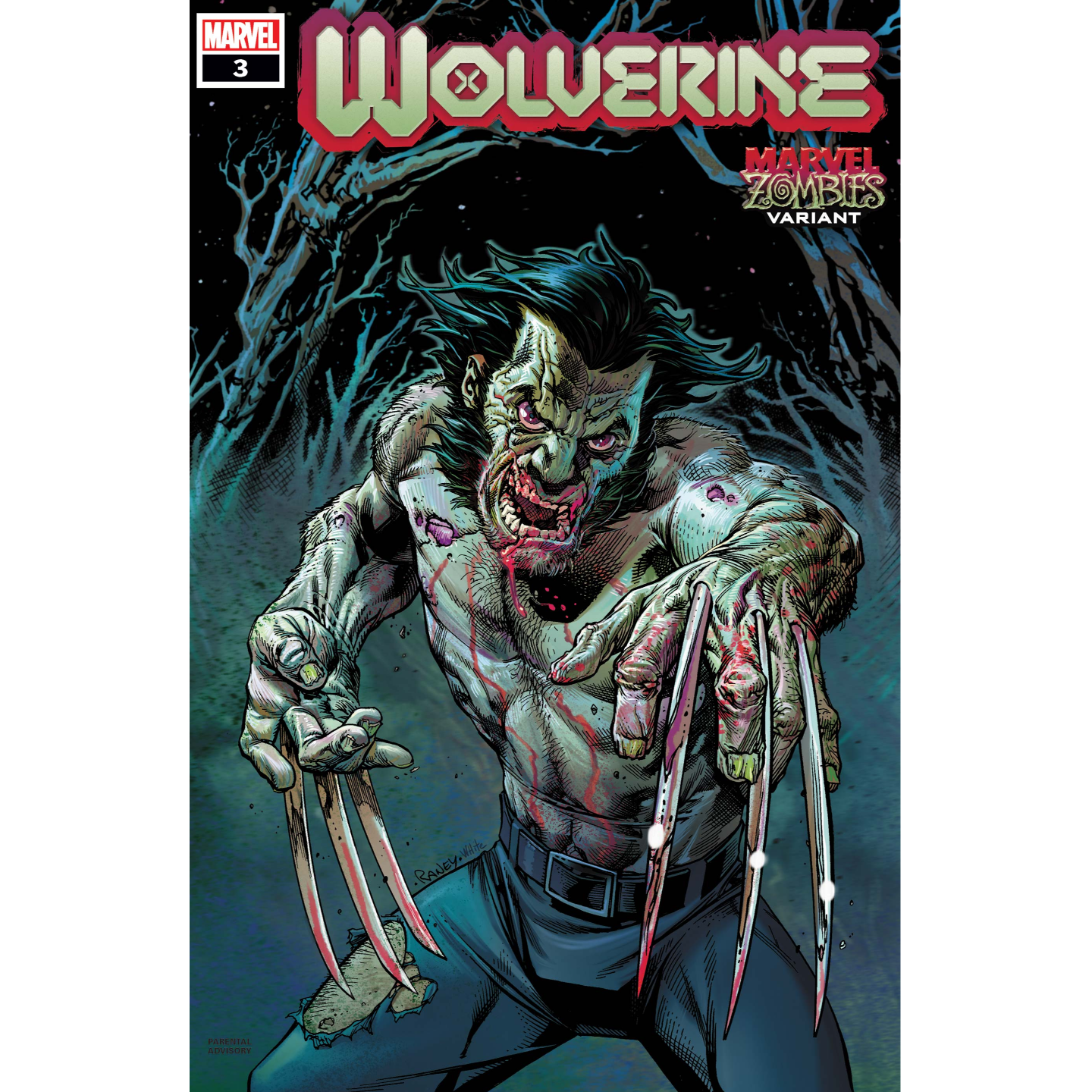 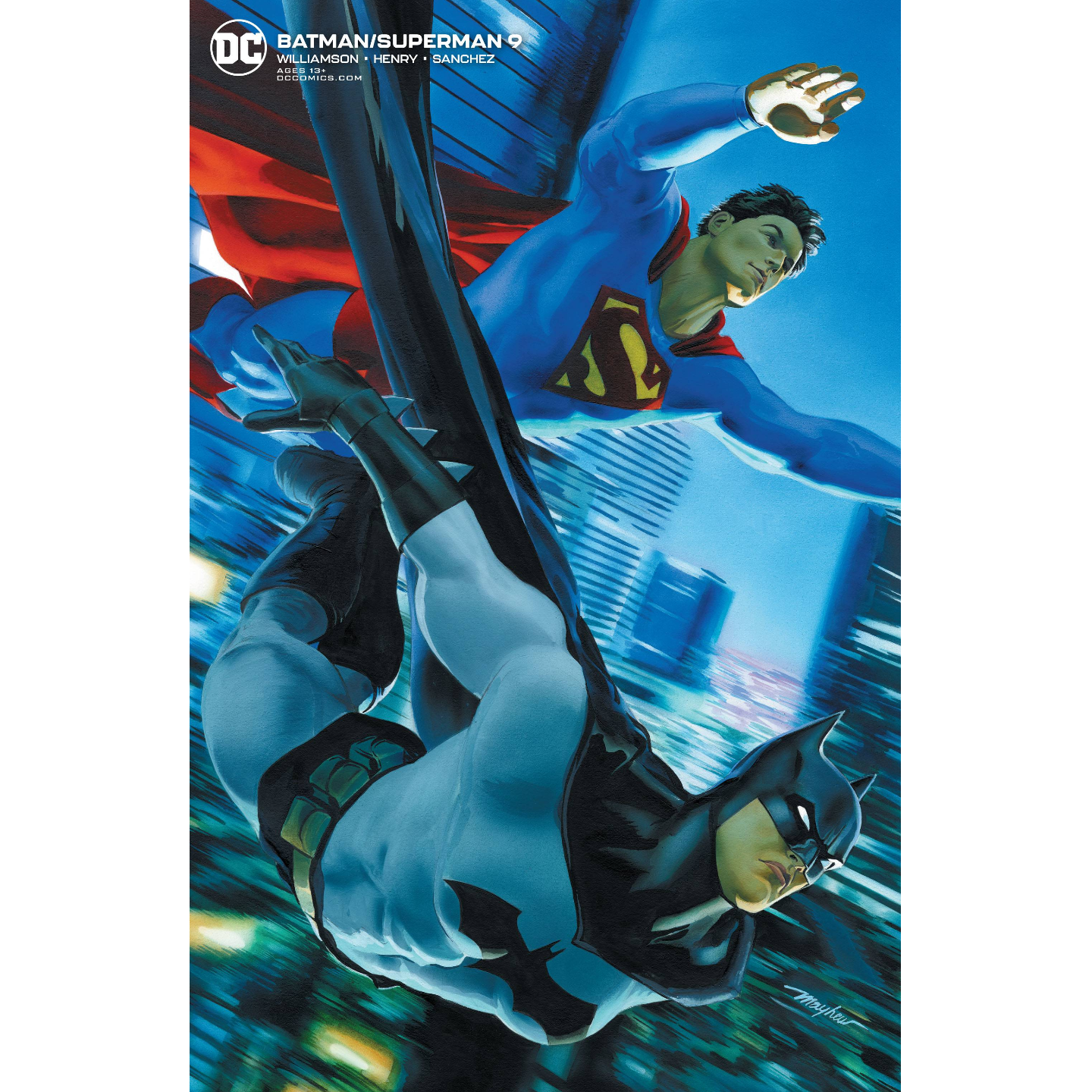 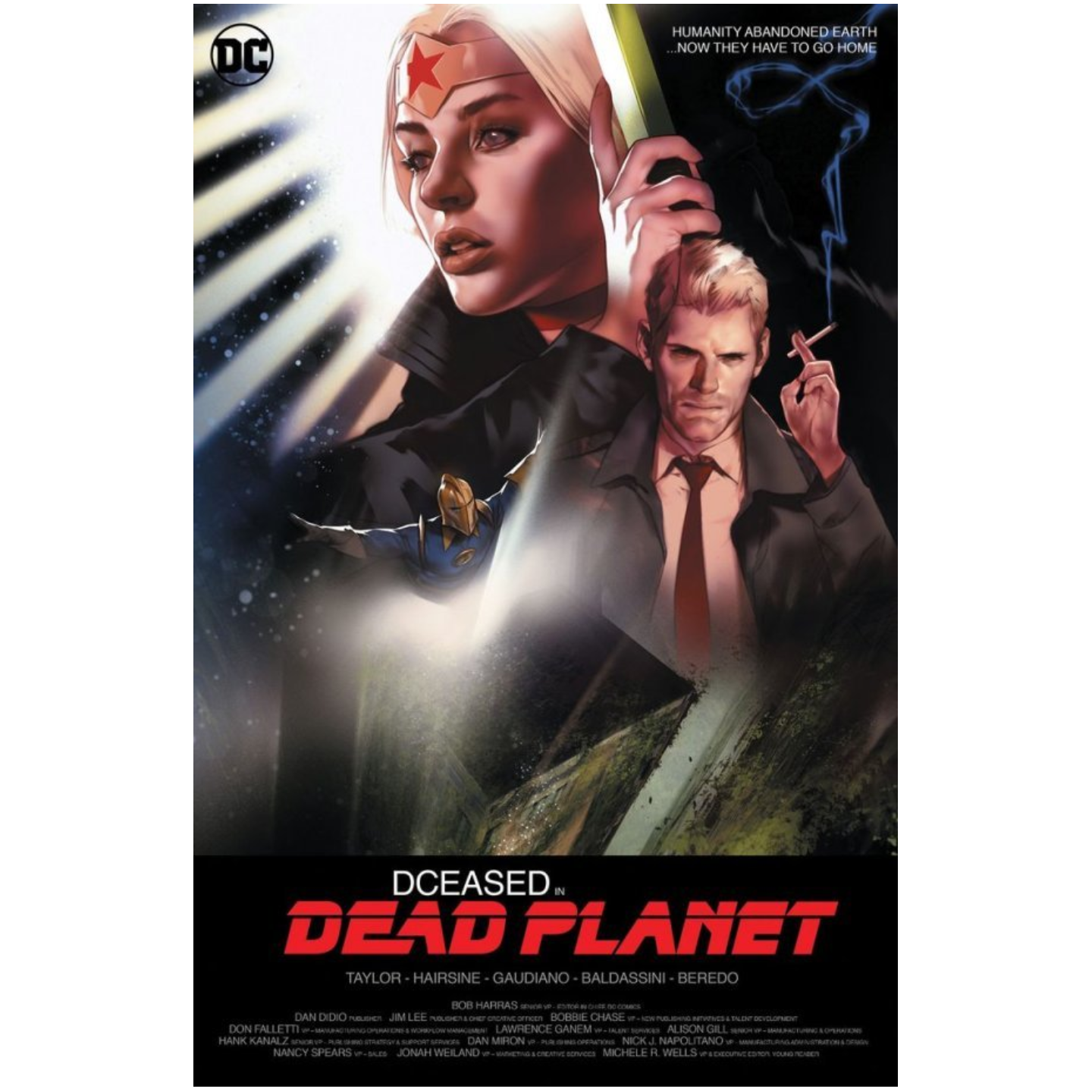 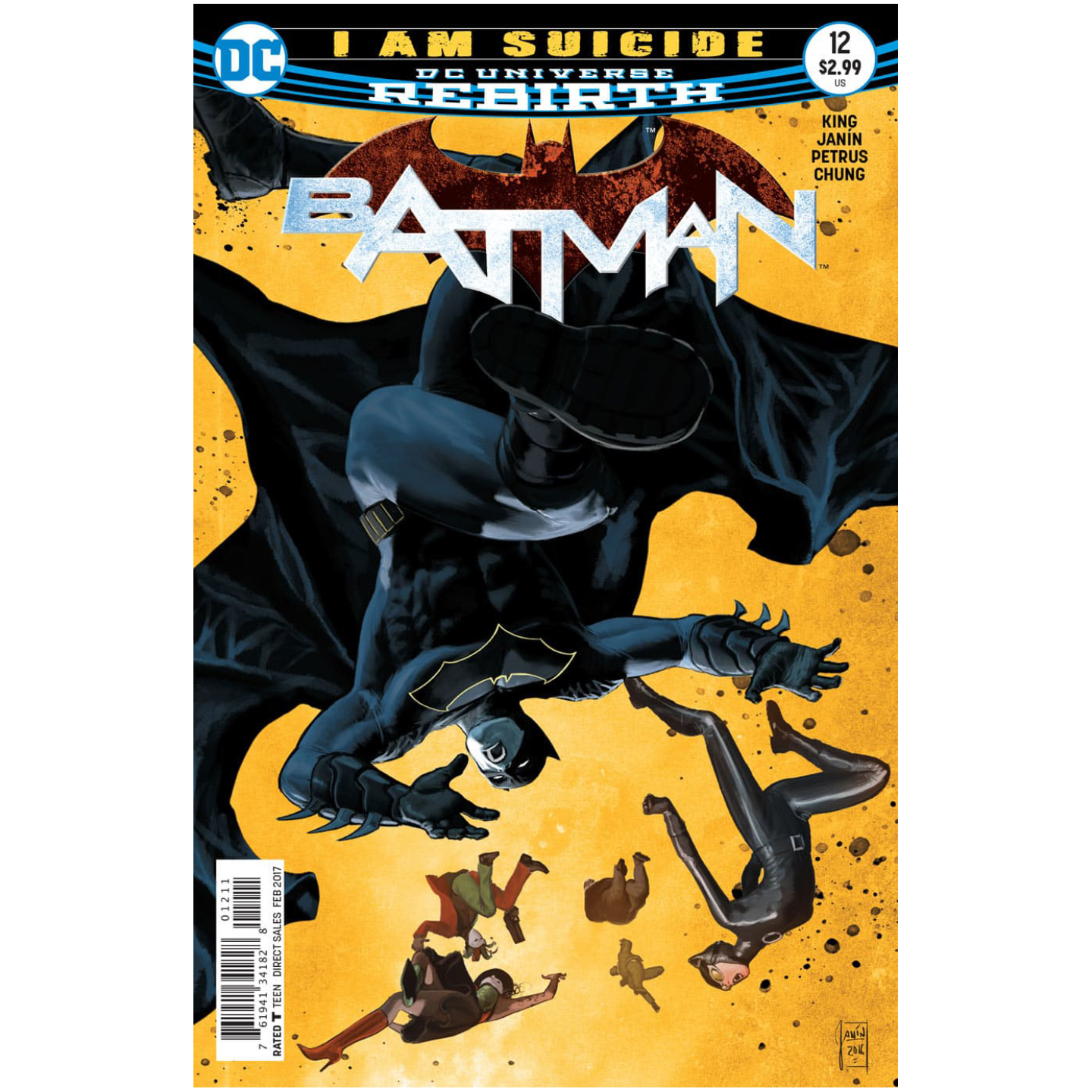