Raised as a daughter by the queen of the Amazons, Diana is different from the rest of her countrywomen. They’ve all heard the legend of how she was formed from clay by the childless queen—and they treat her like an outcast because of it, no matter how hard she fights for justice as Wonder Woman in the outside world. But far from the Amazons’ Paradise Island, the gods of Olympus are playing their own dark games. The prodigal sun Apollo is making his move for his father Zeus’s vacant throne, and both vengeful gods and innocent humans are caught in the crossfire. And at the beating, bloody heart of the conflict? Wonder Woman, and a secret that will shatter everything she thought she knew. She is about to learn the truth about her origin. And when she does, blood will run… From writer Brian Azzarello (100 Bullets) and artist Cliff Chiang (Paper Girls), Wonder Woman: Blood and Guts The Deluxe Edition collects issues #1-12 of the New 52 Wonder Woman series and behind-the-scenes extras! 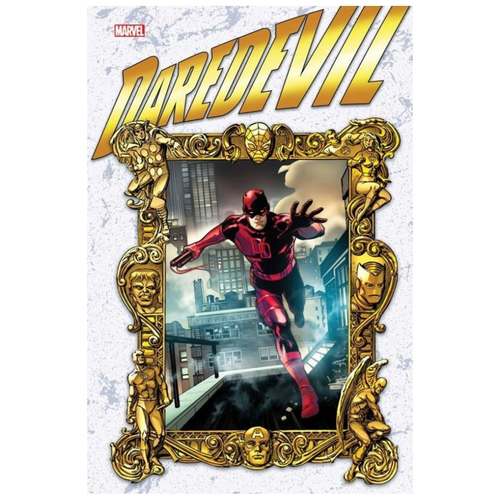 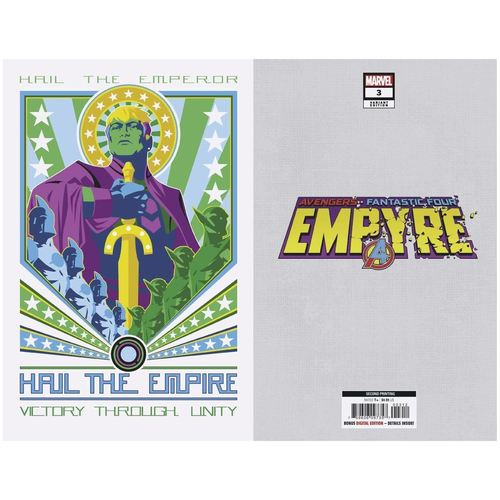